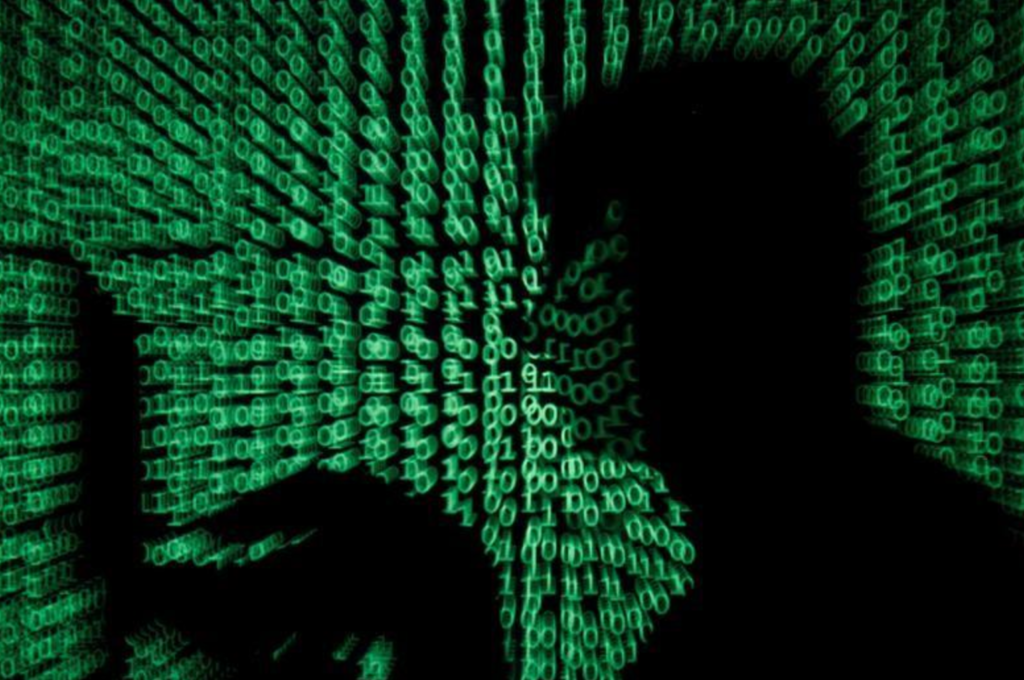 The malicious program was slipped into legitimate software called CCleaner, which is downloaded for personal computers and Android phones as often as five million times a week. It cleans up junk programs and advertising cookies to speed up devices.

CCleaner is the main product made by London’s Piriform, which was bought in July by Prague-based Avast, one of the world’s largest computer security vendors. At the time of the acquisition, the company said 130 million people used CCleaner.

Talos researcher Craig Williams said it was a sophisticated attack because it penetrated an established and trusted supplier in a manner similar to June’s “NotPetya” attack on companies that downloaded infected Ukrainian accounting software.

“There is nothing a user could have noticed,” Williams said, noting that the optimization software had a proper digital certificate, which means that other computers automatically trust the program.

The nature of the attack code suggests that the hacker won access to a machine used to create CCleaner, Williams said.

CCleaner does not update automatically, so each person who has installed the problematic version will need to delete it and install a fresh version, he said.

Williams said that Talos detected the issue at an early stage, when the hackers appeared to be collecting information from infected machines, rather than forcing them to install new programs.

Piriform said it had worked with U.S. law enforcement to shut down a server located in the United States to which traffic was set to be directed.

It said the server was closed down on Sept. 15 “before any known harm was done”.