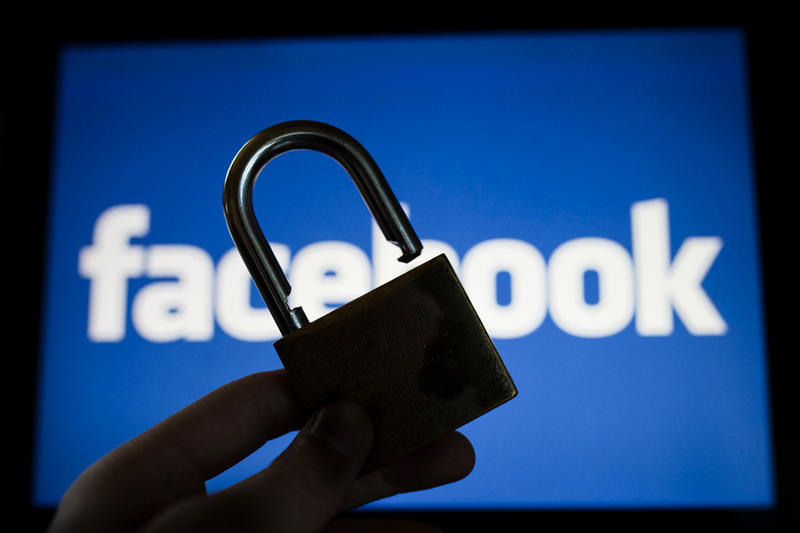 “Facebook said attackers exploited a vulnerability in its code that let them steal access tokens when users switched over to a public profile view via the “View As” feature.

Facebook on Friday disclosed a breach of its network that affected almost 50 million user accounts. The social networking giant said that attackers exploited a vulnerability in Facebook’s code that let them steal access tokens — digital keys that are used to keep users logged in when they enter their username and password — when users switched over to a public profile view via the “View As” feature.

The access tokens allowed the attackers to take over user accounts, however it’s still unclear whether user data was accessed and misused.

Here is a step-by-step guide to reducing your digital footprint online, whether you want to lock down data or vanish entirely.

Meantime, the company has reset the access tokens on all of the affected user accounts, as well as on another 40 million accounts that were subject to a “View As” look-up in the last year.

Anyone impacted by the reset will need to log back in to Facebook and on any apps that use Facebook Login. Once logged back in, affected users will see a notification at the top of News Feed alerting them to the incident.

Facebook has also disabled the “View As” feature while it conducts a security review.

“Since we’ve only just started our investigation, we have yet to determine whether these accounts were misused or any information accessed,” Facebook said in a blog post. “We also don’t know who’s behind these attacks or where they’re based. We’re working hard to better understand these details — and we will update this post when we have more information, or if the facts change. In addition, if we find more affected accounts, we will immediately reset their access tokens.”

On a call with media, chief executive Mark Zuckerberg said the initial investigation does not suggest that these access tokens were used to access any private messages, posts, or to post anything to user accounts.

“I’m glad that we that we found this and that we were able to fix the vulnerability and secure accounts,” Zuckerberg said. “But it definitely is an issue that this happened in the first place. And I think this underscores the attacks that that our community and our service face, and the need to keep on investing heavily in security and being more proactive about protecting our community. And we’re certainly committed to doing that.”